Welcome to the Jaguar Drivers’ Club of Christchurch Official Website

The Jaguar Drivers’ Club was formed in Christchurch in 1958.

The club was the idea of Mr David Owen who had, in 1951, purchased an XK120 OTS. Although a member of both the Canterbury Car Club and Motor Racing Club, he and several other Jaguar enthusiasts had the desire for a club specifically for Jaguar owners, where they would no longer be party to petty jealousies between owners of different makes of motorcars. They hand-picked their first president, a respected local doctor, John McLeod. They wrote rules for the club, which formed the Constitution, and the club was incorporated in September 1958. This was the first Jaguar Drivers’ Club outside the UK. It drew members for all over NZ, not just Christchurch. Of course this soon led to other clubs being formed throughout the country.

Our Christchurch club now has over 300 members, and a similar number of Jaguars! We are a very social club, having a dinner (nog-n-natter) and a club outing each month. The outings range from rallies to visits to places of interest, sometimes enjoying a picnic lunch together and other times a meal at a winery or café. There are also technical evenings, movie nights, and track events. Every year we have a weekend away for our Mid-winter rally, and every third year at Easter we meet up with Jaguar enthusiasts from all over the country for the National Jaguar Drivers’ Rally. 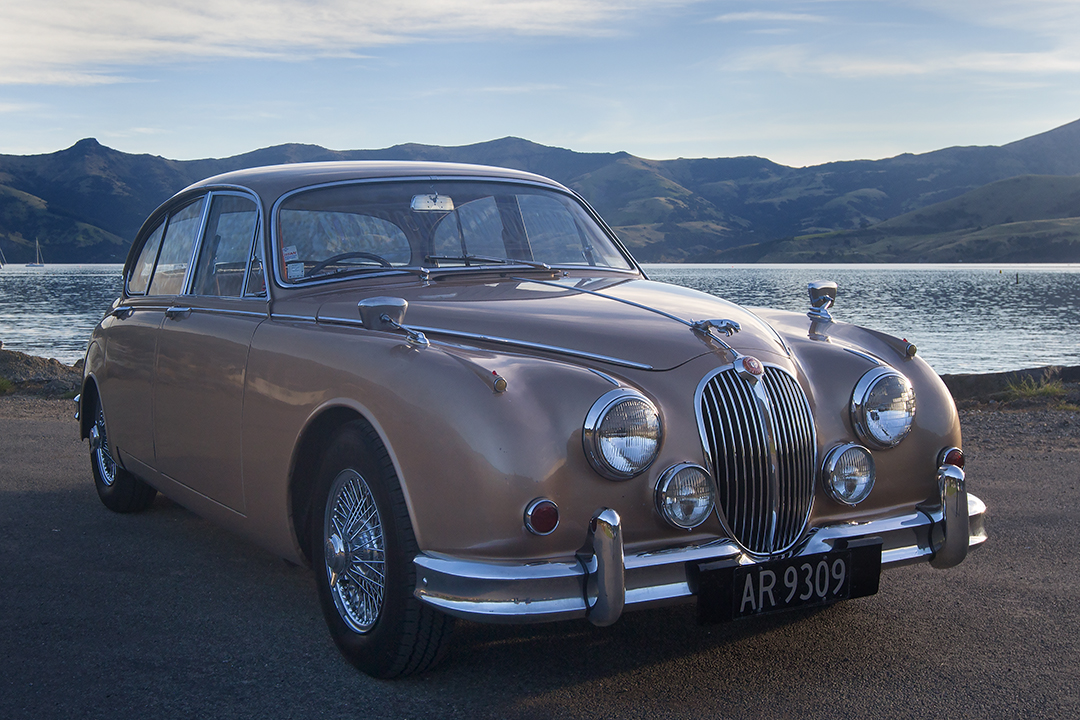 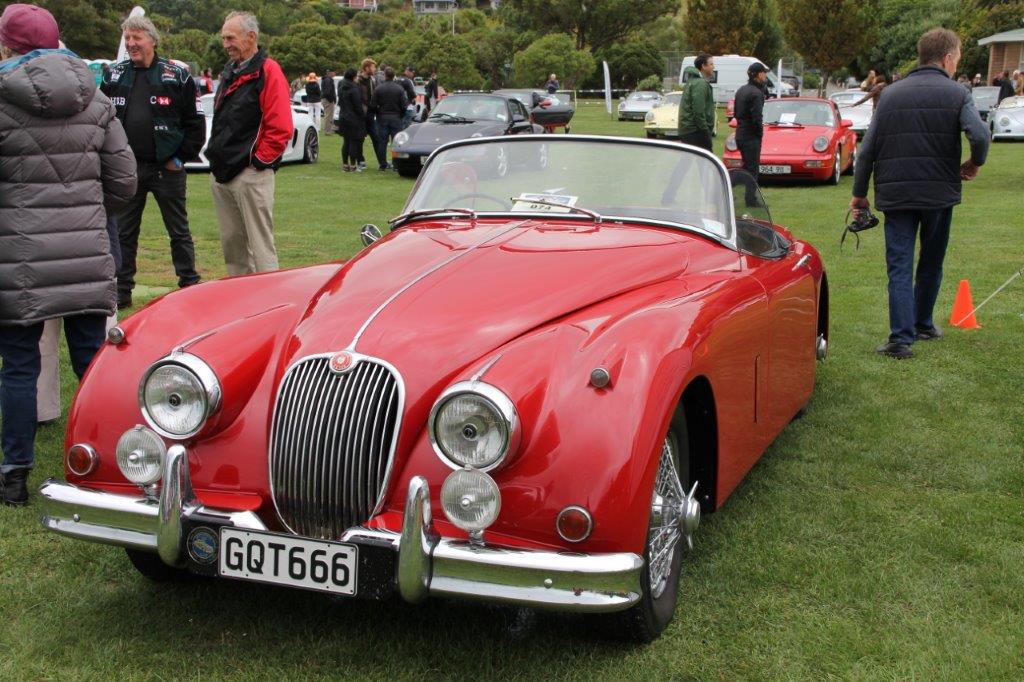 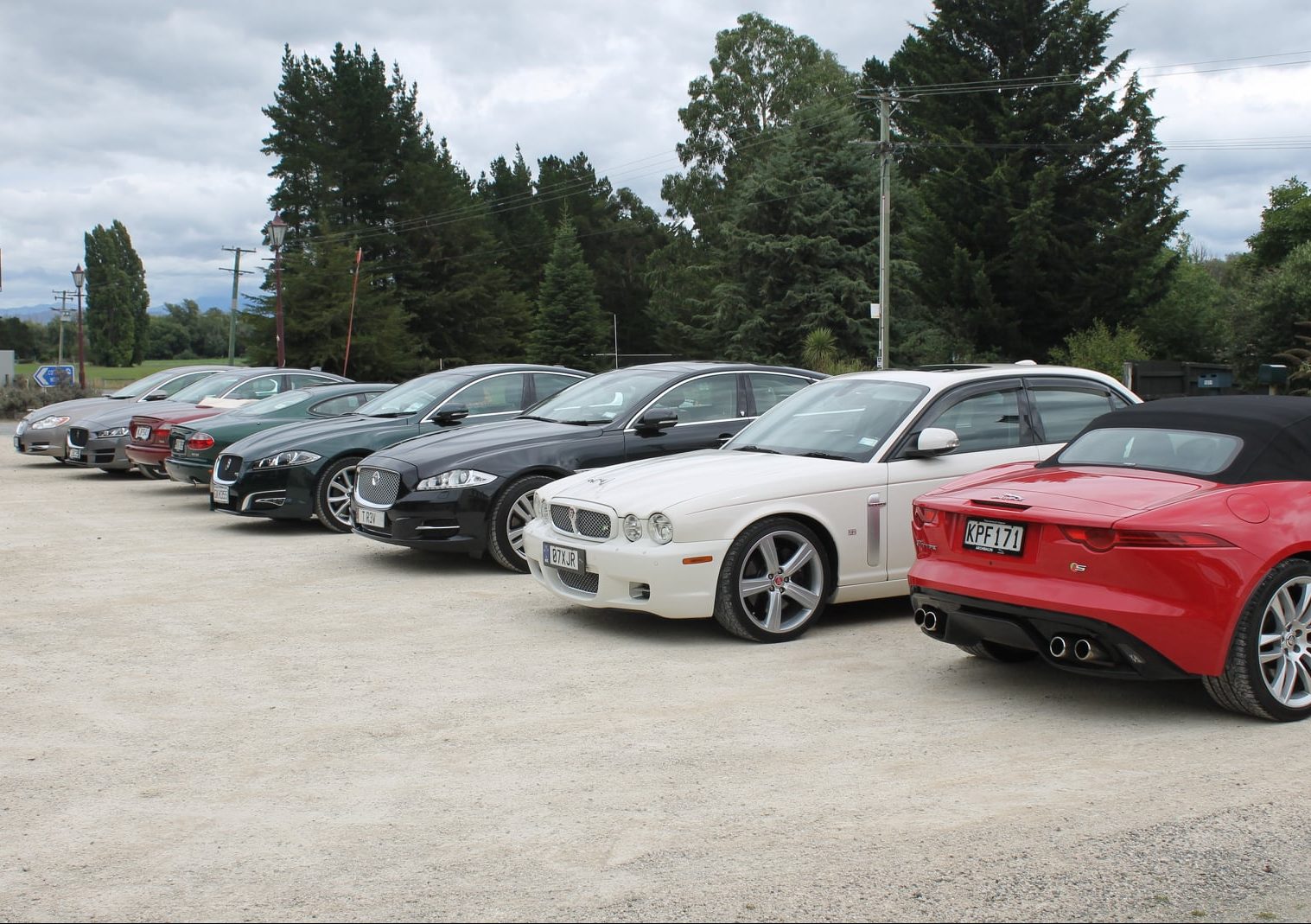 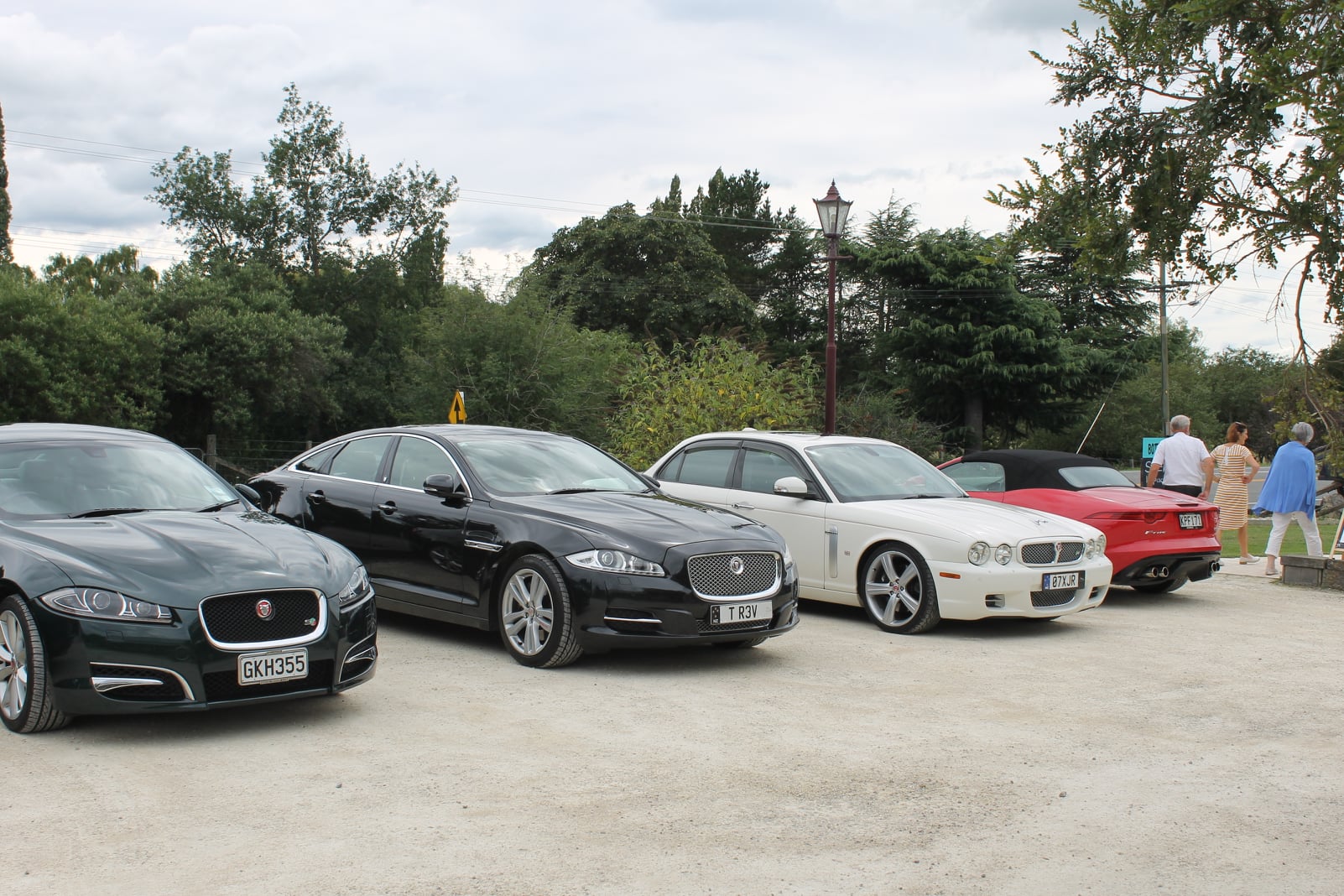 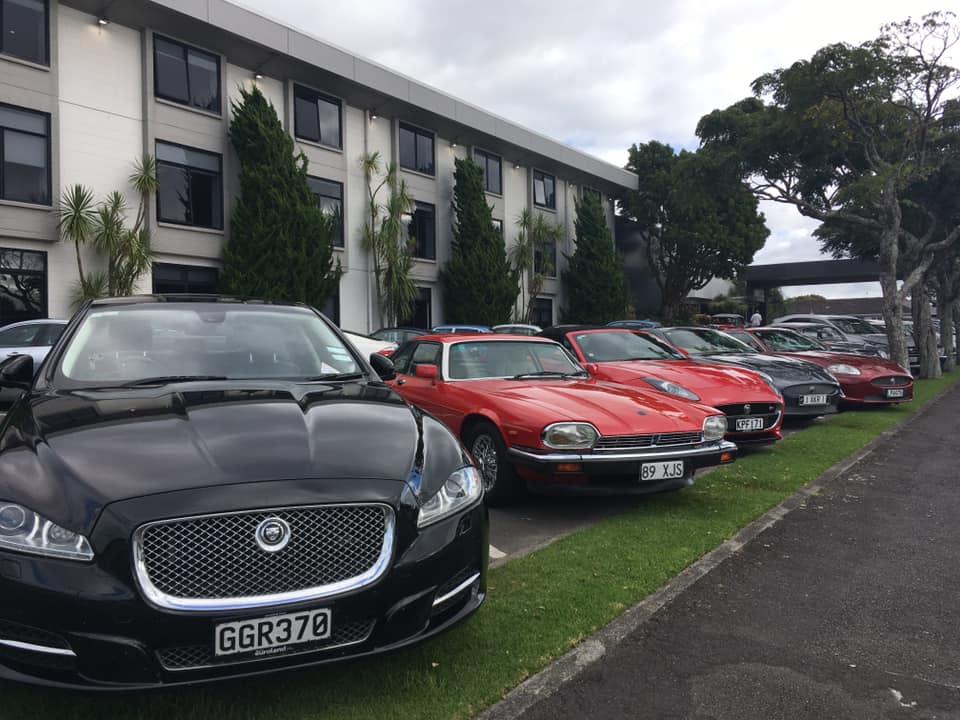 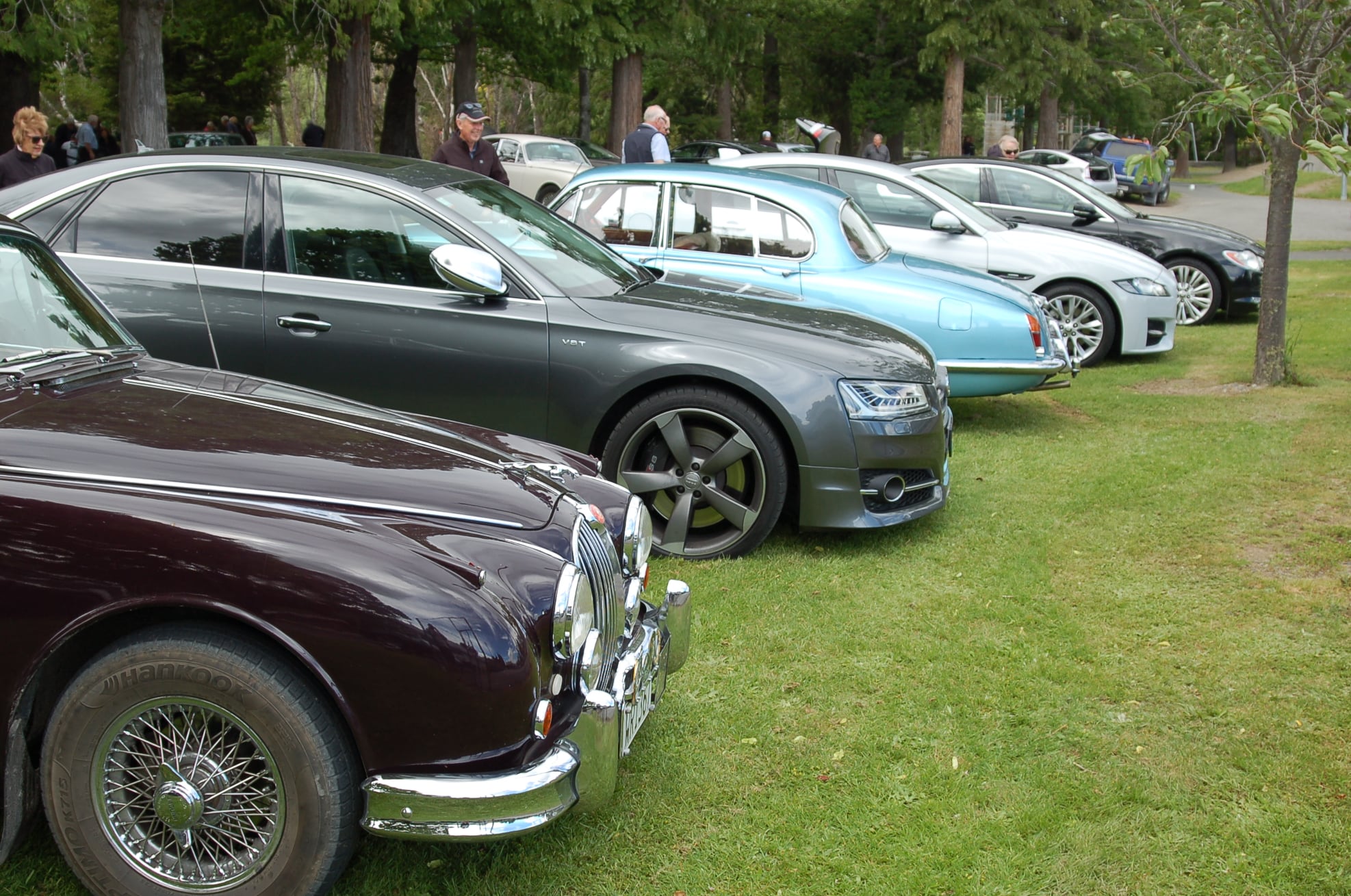 Are you a passionate Jaguar enthusiast? If so we would love you to join our club.